In late September, Xmarks, the popular browser add-on that syncs bookmarks, saved passwords, open tabs, and so on, took its some 4.5 million fans on a roller-coaster ride.

It announced the imminent shutdown of the service because of lack of funding just to retract that a few days later when CEO James Joaquin hinted that a knight-in-shining-armor rescue was likely.

Now that rescue has been confirmed. In a blog posted today, Xmarks announced that it has been acquired by LastPass, a cross-platform password management service. This also means that Xmarks is now in transition from a "free" to a "freemium" business model.

The new model, which is similar to that of LastPass, allows people to utilize most of Xmarks’ existing functions for free. More-savvy users, however, can also opt for Xmarks Premium, which costs $12 per year and includes new enhanced features such as support for iPhone iOS and Android, priority support, and more.

Apart from that, according to the blog, together with this merger, users can now opt for both the Xmarks and LastPass Premium services bundled for a reduced subscription rate of $20 per year, $4 less than if you pay for each separately. This bundle, however, doesn’t mean the two services will be merged into one. Rather, they will remain as separate browser add-on downloads with their respective management Web pages.

This is great news for those who need to keep their browsers in sync. Though there are many bookmark-syncing services, most allow for syncing within a single browser. Xmarks, on the other hand, supports the three most popular browsers: Internet Explorer, Firefox, and Google Chrome. It’s likely that it will also support Safari and Opera in the future.

In the days after its shutdown was announced, according to Xmarks, a significant number of users pledged financial support to keep the service alive. If you’re one of those people and you want to make good on your promise, the upgrade is available here. 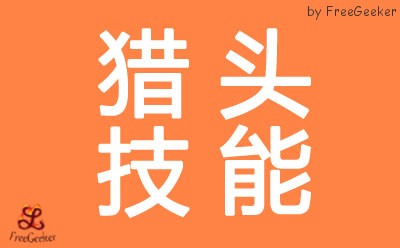 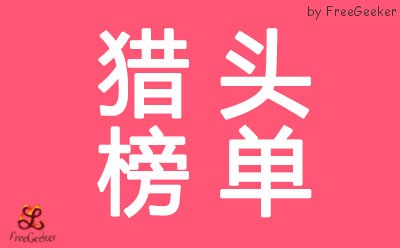 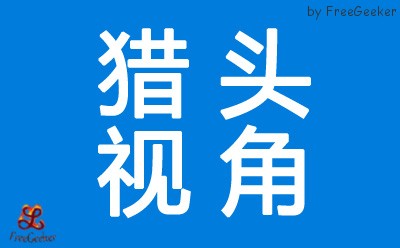